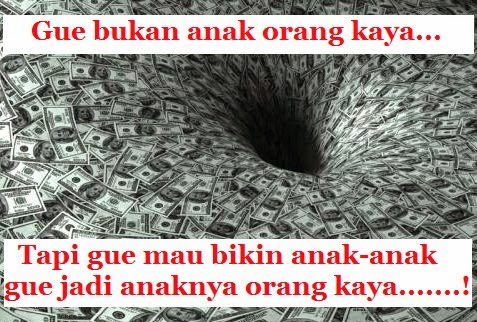 What do you think... 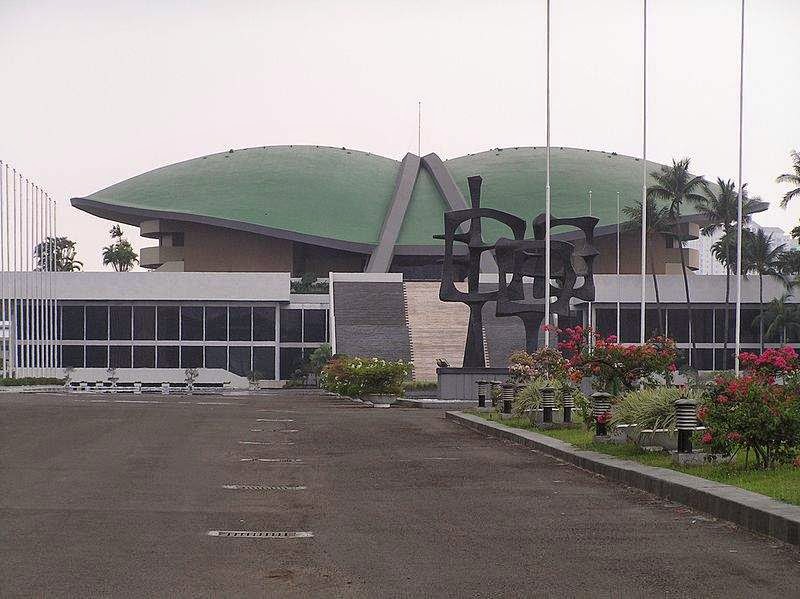 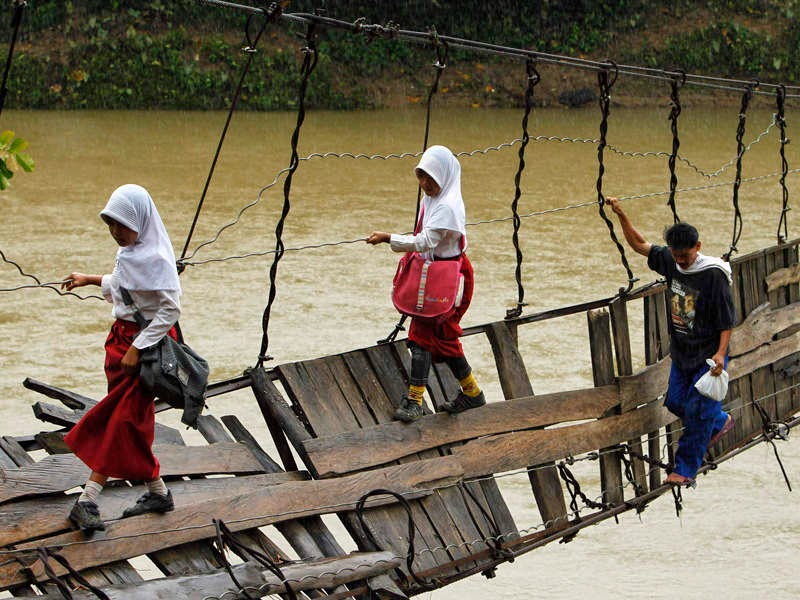 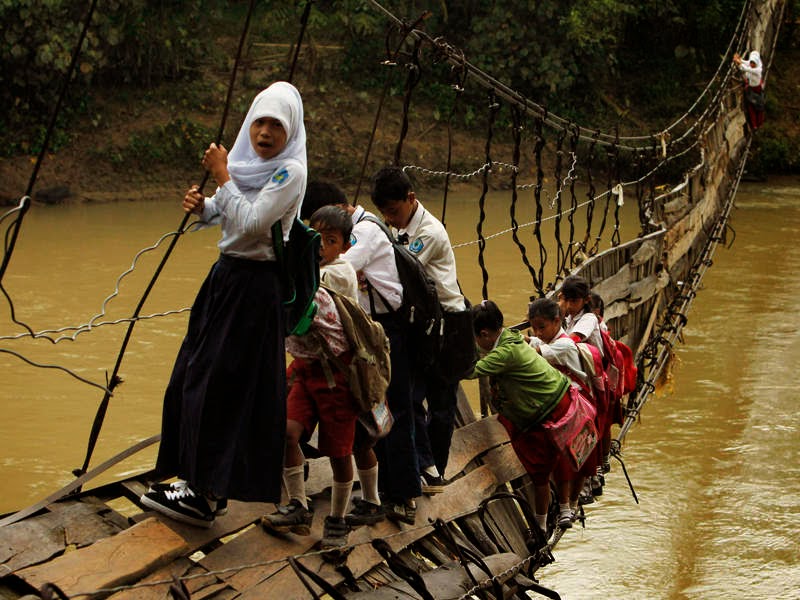 
"Amicus certus in re incerta cernitur."

[Nas]
Be, B-Boys and girls, listen up
You can be anything in the world, in God we trust
An architect, doctor, maybe an actress
But nothing comes easy it takes much practice
Like, I met a woman who's becoming a star
She was very beautiful, leaving people in awe
Singing songs, Lina Horn, but the younger version
Hung with the wrong person
Got her strung on that
Heroin, cocaine, sniffin up drugs all in her nose...
Coulda died, so young, now looks ugly and old
No fun cause now when she reaches for hugs people hold they breath
Cause she smells of corrosion and death
Watch the company you keep and the crowd you bring
Cause they came to do drugs and you came to sing
So if you gonna be the best, I'ma tell you how,
Put your hands in the air, and take a vow

[Nas]
Be, B-Boys and girls, listen again
This is for grown looking girls who's only ten
The ones who watch videos and do what they see
As cute as can be, up in the club with fake ID
Careful, 'fore you meet a man with HIV
You can host the TV like Oprah Winfrey
Whatever you decide, be careful, some men be
Rapists, so act your age, don't pretend to be
Older than you are, give yourself time to grow
You thinking he can give you wealth, but so
Young boys, you can use a lot of help, you know
You thinkin life's all about smokin weed and ice
You don't wanna be my age and can't read and write
Begging different women for a place to sleep at night
Smart boys turn to men and do whatever they wish
If you believe you can achieve, then say it like this

[Nas]
Be, be, 'fore we came to this country
We were kings and queens, never porch monkeys
There was empires in Africa called Kush
Timbuktu, where every race came to get books
To learn from black teachers who taught Greeks and Romans
Asian Arabs and gave them gold when
Gold was converted to money it all changed
Money then became empowerment for Europeans
The Persian military invaded
They heard about the gold, the teachings, and everything sacred
Africa was almost robbed naked
Slavery was money, so they began making slave ships
Egypt was the place that Alexander the Great went
He was so shocked at the mountains with black faces
Shot up they nose to impose what basically
Still goes on today, you see?
If the truth is told, the youth can grow
Then learn to survive until they gain control
Nobody says you have to be gangstas, hoes
Read more learn more, change the globe
Ghetto children, do your thing
Hold your head up, little man, you're a king
Young Princess when you get your wedding ring
Your man is saying "She's my queen" 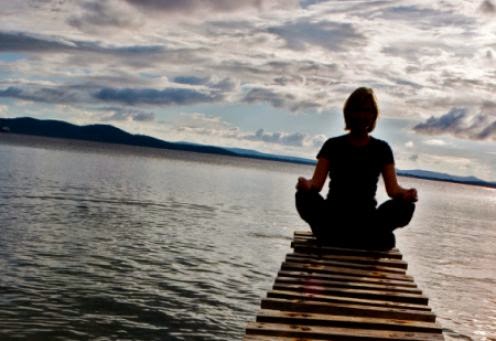